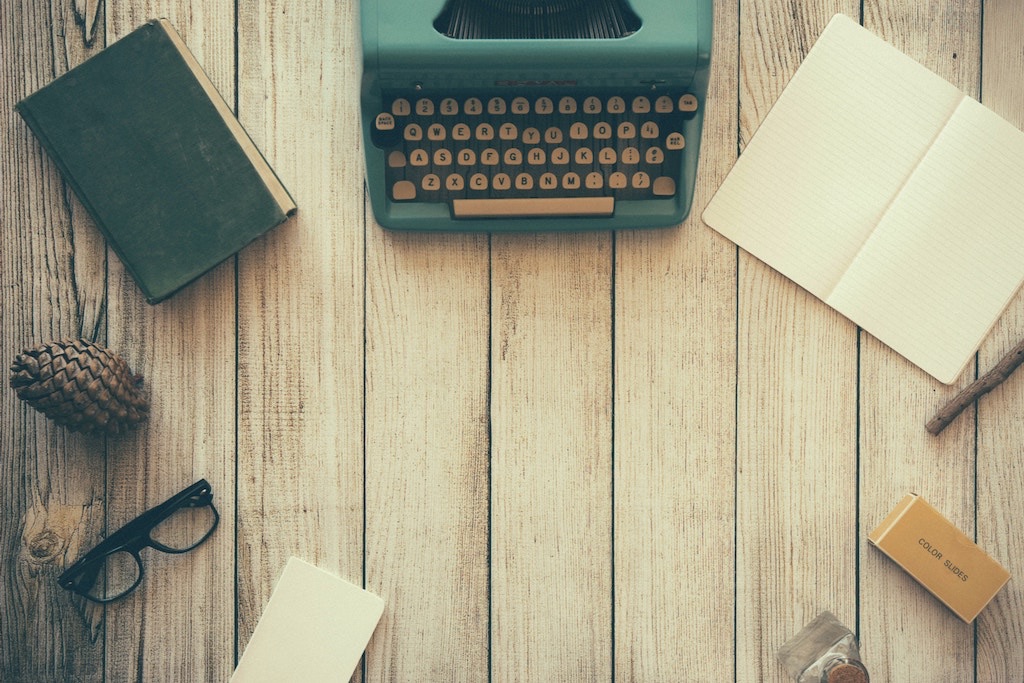 Defamation is the civil wrong or tort of injuring the good reputation of a person or corporation* by publication (communication) of a false and derogatory statement without legal justification (defence).

Defamation is generally governed by the Defamation Act 2005 (Vic) and uniform legislation applies in all states and territories, although the common law may still apply.

For a defamation action to succeed and the communicator be held liable, the person complaining of the defamation must prove:

Communication or publication must be made to a third party, being at least one person other than the person who claims to have been defamed.

A publication will be defamatory where it either directly or by implication conveys a meaning that in the minds of ordinary reasonable people would injure that person’s reputation.

There are a number of lawful justifications (defences) that may apply including:

Proceedings must be instituted within one year from the date of publication (although extensions may be granted to a maximum of three years).

Non-economic damages (eg for pain and suffering) are capped at $250,000 (indexed with inflation). Pure economic loss requires a sufficient relationship between the publication and the loss claimed.

Criminal proceedings may be commenced against a publisher if the publisher knew that the defamatory publication was false at the time of the publication or had no regard as to its truth at that time.

* Only Corporations with less than 10 employees or certain non-profit corporations can sue for Defamation.