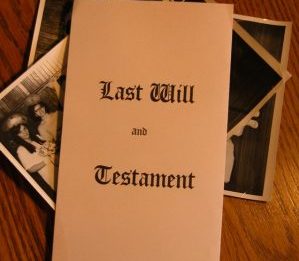 In the case of Bail v Scott-Mackenzie [2016] VSC 563 Associate Justice Derham confirmed that a “stepchild” is eligible to challenge a Will under the 2015 amendments to the Administration and Probate Act 1958 (“the Act”) where that stepchild is a child of a deceased’s former domestic partner.  His Honour also confirmed that a child does not cease to be a “stepchild” upon the death of the child’s natural parent.  The stepchild/stepparent relationship is not extinguished upon the natural parent’s death.

In that case the plaintiff was claiming to be an eligible person to whom the deceased failed to make adequate provision for her proper maintenance and support pursuant to the Act.  Her natural mother had been the domestic partner of the deceased for over 40 years.  That relationship had ended upon her mother’s death 15 years before the deceased died.

It was not disputed that the plaintiff’s mother was the domestic partner of the deceased until her death.

His Honour expressed the view that the Act affords a domestic partner with equal status to a spouse and that stepchildren of domestic partners should be encompassed in the meaning of stepchild.