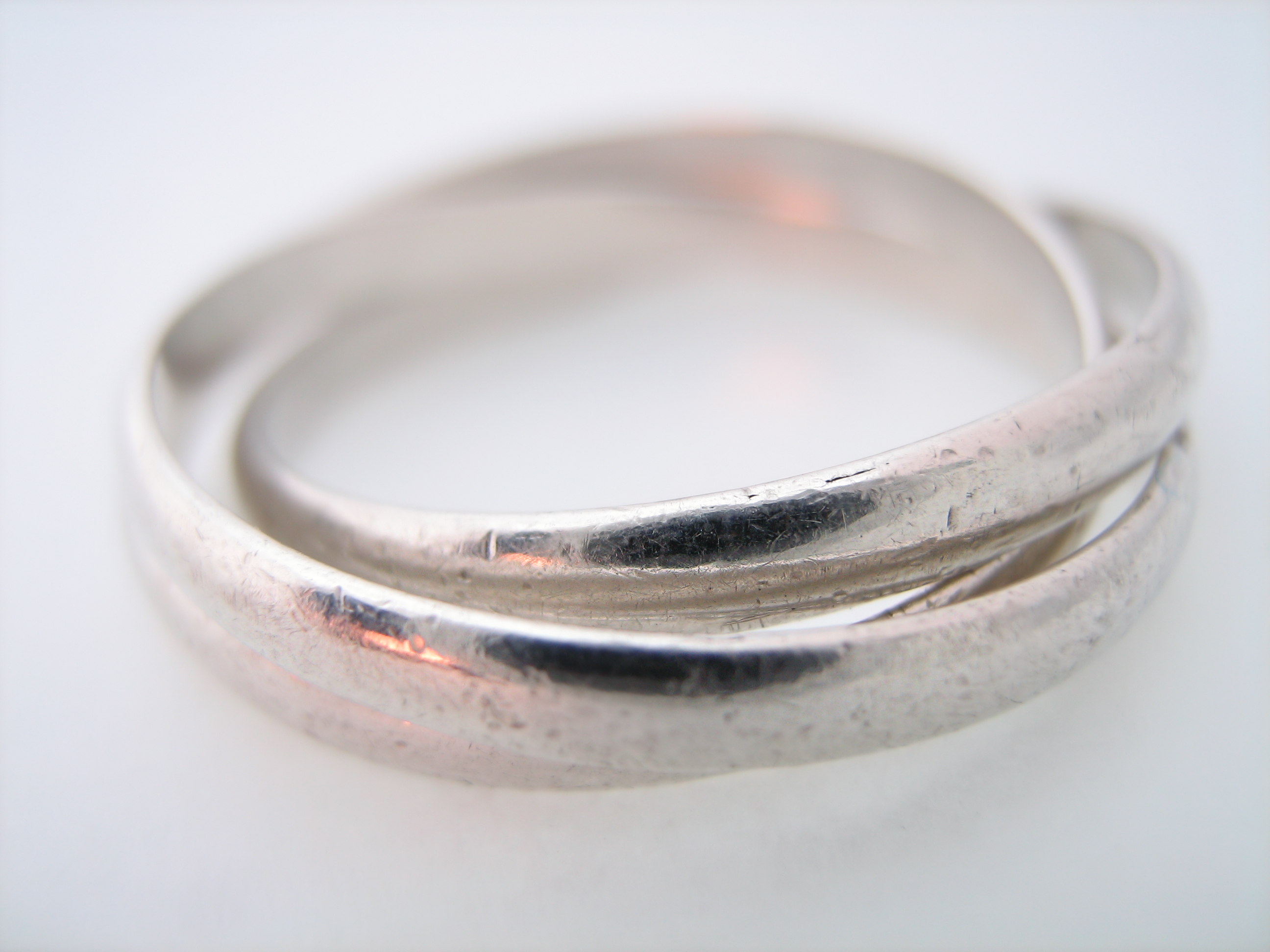 What does the law say?

“Marriage” is defined in the Marriage Act 1961 (Cth) (“the Act”), a Commonwealth act of parliament, last amended in July 2014.  (Don’t let the ‘1961’ in the title confuse you – that does not mean the law was last changed in 1961, that is merely the year that the Act was first drawn.  Like many Acts, there have been many amendments to it since it first came into effect in the 1960’s.)

“Marriage”, per section 5 of the Act, “means the union of a man and a woman to the exclusion of all others, voluntarily entered into for life.”

You may see a few issues with this definition.

For example, first, the definition’s use of the terms “a man” and “a woman”, when it is possible for minors to marry (see sections 12 and 13 of the Act), and therefore not yet ‘a man’ or ‘a woman’.  Second, the use of “for life”, when obviously married couples are able to divorce.

Does it matter – Aren’t same-sex couples treated the same as married couples?

There is at least one area where there is a legal difference.  The emphasis on ‘de facto’ above is intentional.  In many areas, same-sex couples must meet the threshold tests for a de facto relationship, whereas a married couple merely needs to be (formally) married.  However slight, this may introduce some uncertainty for same-sex couples.

For example, a same-sex partner may wish to make a binding death nomination of their superannuation to favour their partner.  In some circumstances, it may be that the binding nomination is not valid, and the trustee of the superannuation fund may benefit someone other than the partner as intended.

Peter Speakman & Co Lawyers practices in a wide variety of legal areas.  We invite you to contact us if we may be of assistance to you.