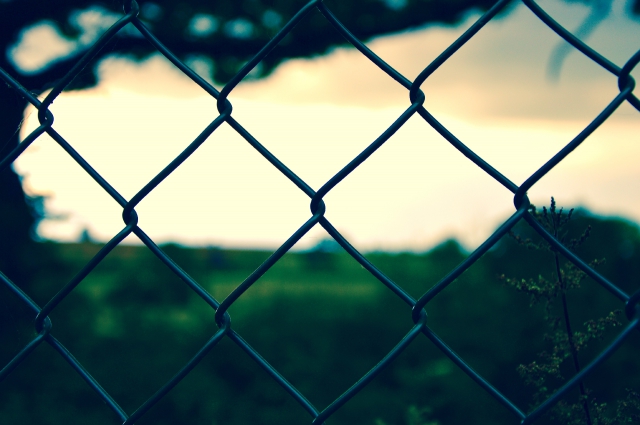 New fencing laws came into operation in September 2014; the Fences Amendment Act 2014 (Vic) (“FAA”) updated and amended the Fences Act 1968.  The main changes made by the FAA are:

We strongly recommend that you seek legal advice before serving a fencing notice or taking any other legal steps.