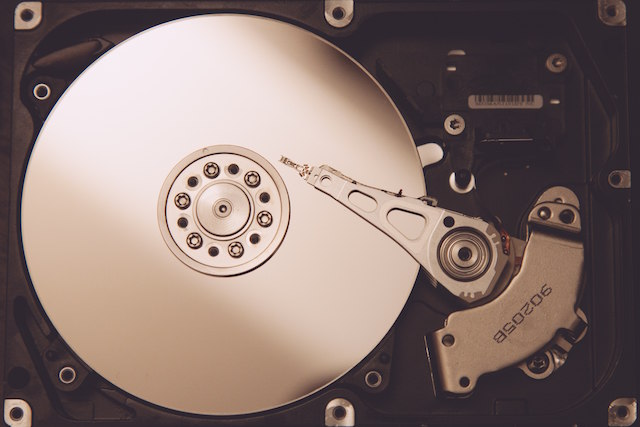 Metadata is data that describes other data.

So, for example, the Metadata relating to a telephone call would include information related to that call – date and time of the call, duration, telephone numbers of both parties, approximate locations of the parties, and then like – but not the actual voices themselves.

Precisely what Metadata is required to be kept – at least initially –  is set out in Schedule 1, Part 1 of the Telecommunications (Interception and Access) Amendment (Data Retention) Act 2015 (Cth), which inserts, among other things, s187AA(1) into the Telecommunications (Interception and Access) Act 1979 (Cth).  S187AA(1) includes a table of the ‘kinds of information’ that must be retained, though this table may be expanded by a declaration by the relevant Minister pursuant to s187AA(2).

From 13 October 2015, several government agencies – 21 at the time of writing – will have secret, warrantless access to every Australian’s Metadata, which must be stored for at least two years.  The Metadata collected is extensive and revealing.

For a concrete example, ABC News reporter Will Ockenden obtained access to his own Metadata, and with the assistance of ABC News readers, analysed that data to see what it revealed.  See http://www.abc.net.au/news/2015-08-16/metadata-retention-privacy-phone-will-ockenden/6694152 and http://www.abc.net.au/news/2015-08-24/metadata-what-you-found-will-ockenden/6703626

If you wish to discuss the impact of these laws in more detail, please contact us.