Almost everyone has heard the phrase ‘possession is nine tenths of the law’.  In the case of Adverse Possession, it is possible for the owner of land to lose that ownership in certain circumstances where a third party has possessed that land, adverse to the interests of the owner – hence the term Adverse Possession.

Whether you believe you have a claim against someone’s land, or someone is claiming against your land, it is important that you act to formalise your claim (or prevent a claim from crystalising) as there are several ways in which an Adverse Possession claim may be defeated.

Generally, though not necessarily, the application process begins with a survey of the land in order to determine the precise location of the physical boundaries versus the title boundaries.  Once the land has been identified, a series of searches are undertaken in order to determine the precise legal status and nature of the land.  These preliminary searches allow us to determine whether your application to the Registrar is likely to succeed and advise you accordingly.

If our analysis of the searches indicates your application is likely to succeed, we would then guide you through the process of gathering the evidence required and proceed to make application to the Registrar on your behalf.

Some of the elements of Adverse Possession include:.

Not every dispute over property boundaries involve Adverse Possession.  The physical boundaries of your property may not accord with the title boundaries for a number of reasons, including:

In this situation, an application may be made to the Registrar of Titles to amend the description of the land on title in order that it accords with the physical occupation of the land.

No changes occur to the physical occupation of the land, rather the title is amended to reflect the true, physical position.  As with an Adverse Possession application, the process generally begins with a survey of the land. 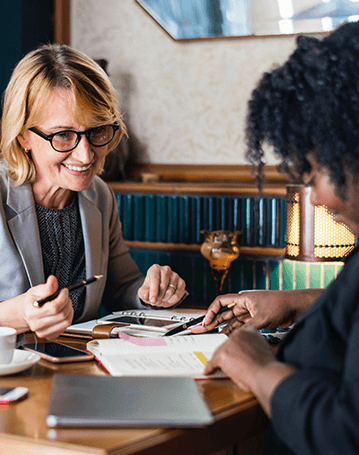 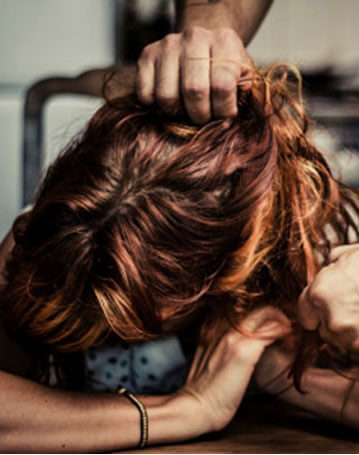 Open and exclusive possession for a continuous 15 year period.

Worried that your neighbour is encroaching on your land?
Speak with us today to protect your rights.

Intention to possess the land is required, such as fencing or payment of rates.

Please speak with us to about adverse possession and your property.

The Application generally although not always begins with a survey of the land in order to determine the precise location of the physical boundaries versus the title boundaries.

Speak with us today.
Know your rights.

Representing individuals in a range of family law matters such as custody, paternity and matrimonial matters.
Consult now

Experienced litigation lawyers. We can assist you whether you are the Plaintiff suing, or the Defendant.
Consult now

it is possible for the owner of land to lose that ownership in certain circumstances. Learn more
Consult now

It is a long established fact that areader will be distracted by the readable content of a page when looking.
Consult now

From purchases or residential properties, sale of multi-development sites of off the plan developments our experienced lawyers can assist you with your property matter.
Consult now