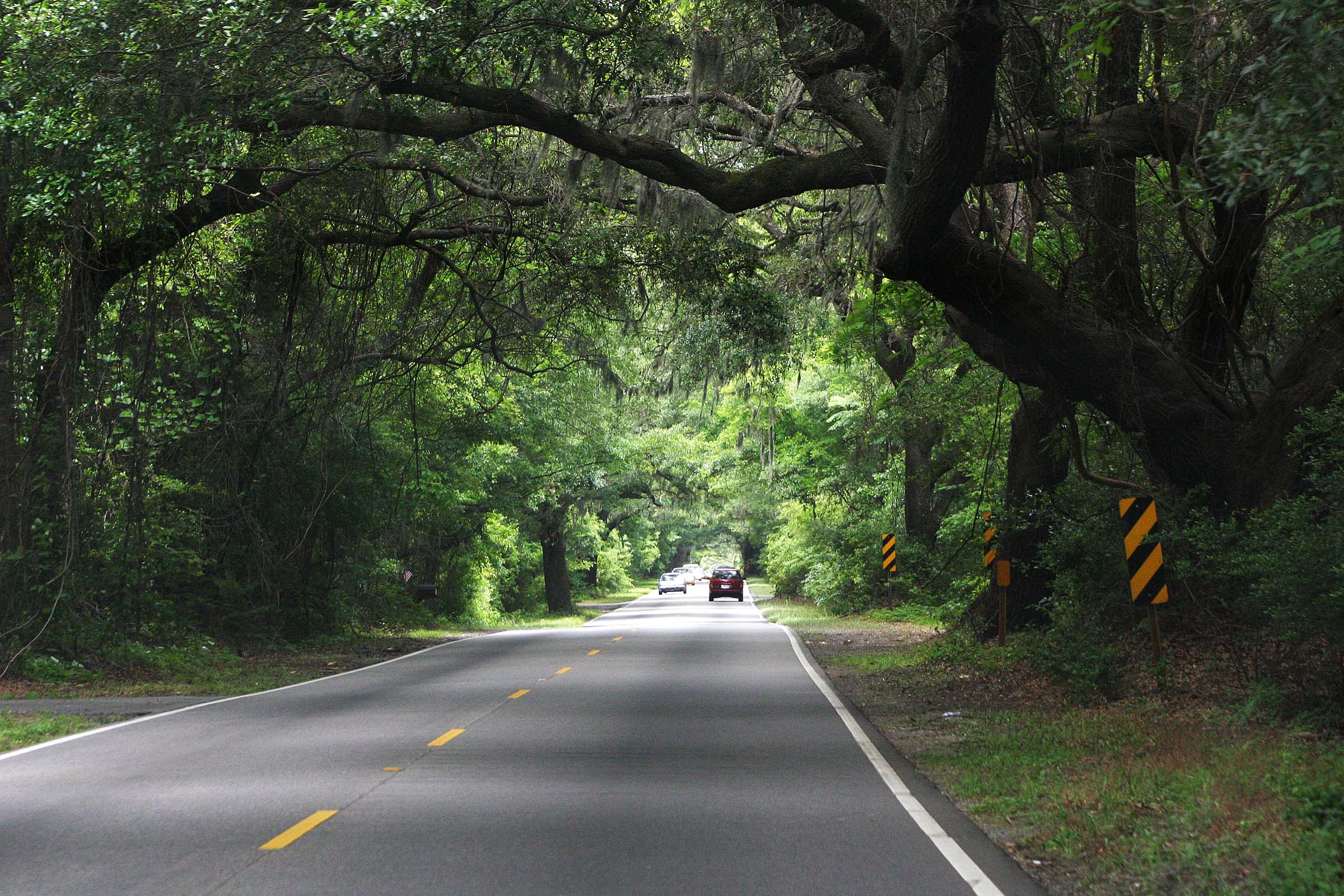 The question before the Court in Anderson v City of Stonnington [2016] VSC 374 (“Anderson v Stonnington”) was whether the laneway in question was a road within the meaning of the Local Government Act 1989 (“LG Act”), the Road Management Act 2004 (“RM Act”) or a highway pursuant to the common law.  The Court determined that the answer to these three questions was yes.

McMillian J found that given that the definition of a road pursuant to the RM Act includes a public highway at common law, the answer to the first question necessarily answered the latter two questions.

Her Honour reviewed and summarised the authorities on the creation of public highways at common law, particularly where the disputed land is not recorded as a road in title documents.  This is often the case when laneways have remained in the name of the original subdivider.  Her Honour concluded that the laneway was a public highway because it had been open to the public and used ‘without force, without secrecy and without permission’ for a very long period of time.

Her Honour also summarised the relevant provisions of the Road Management Act 2004 (“the RM Act”) and the Local Government Act 1989 (“the LG Act”).

In her Honour’s opinion since 1 July 2004 (the introduction of the RM Act) all public rights of way have existed to the exclusion of private rights of way to the extent that the two overlap (c14 of Schedule 5 of the RM Act).  In other words, where land is subject to private rights of way or easements of carriageway and the land is found to have the status of a road pursuant to the RM Act (which includes a public highway at common law) then the public rights to use the road outrank the easement rights.  Her Honour suggested that the effect of c14 of Schedule 5 of the RM Act may well be that public rights to use a “road” would extinguish private easement rights, however she did not need to decide this point for the purposes of the case before her.

Ownership of land that falls within the definition of a road for the purposes of the RM Act vests in Council (c1 of Schedule 5 of the RM Act) and Council owned land cannot be adversely possessed (s7B Limitation of Actions Act 1958).

This reinforces the need to ascertain whether the land the subject of an adverse possession application has attained the status of a public highway at common law and is therefore a road pursuant to the RM Act.  This is a question of fact and the facts of each case much be carefully considered before an answered can be reached.

It is worth noting that Her Honour made it clear that in order to create a public highway the law requires the landowner to intend to dedicate land as a public road and that it must be accepted by the public for that purpose.  It is clear from Her Honour’s analysis of this rule that in circumstances where land has been set aside by the landowner as a road in a plan of subdivision lodged with the titles office, but were the road has never physically been created and not used by the public, that the public have not accepted the proffered dedication and that a public highway has not been created.

For more information please contact our friendly and professional team at Peter Speakman & Co Lawyers on 9822 8611.